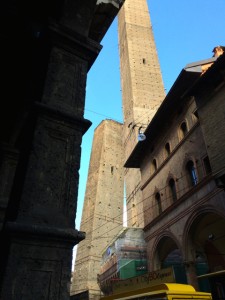 Chia and I spent a delightful weekend in Bologna with our friend, Abbey.

We discovered that there is more than just the Leaning Tower of Pisa! In Bologna, we saw two towers next to each other which both appear to lean! At first we thought it was just one, but after circumventing the area, looks like both lean!

Drinking cafe macchiato in one of the loggia, eating fabulous lasagnetta verde in a charming ristorante and drinking some great wine. 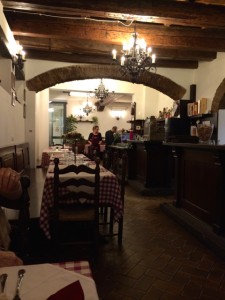 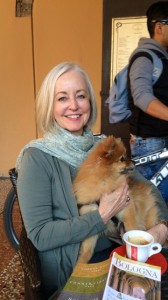 The weather was perfect, and even though we took the wrong train and had a little detour through Rome, we had a good laugh and a great weekend in Bologna….